We had talked to another cycle tourists that had loved the coast to Rijeka, so we were looking forward to the ride. Large trucks were banned on that stretch of highway and the cars were only coming in waves with the arrival of the ferry. The highway followed the coast and was up high enough that we had fabulous views. 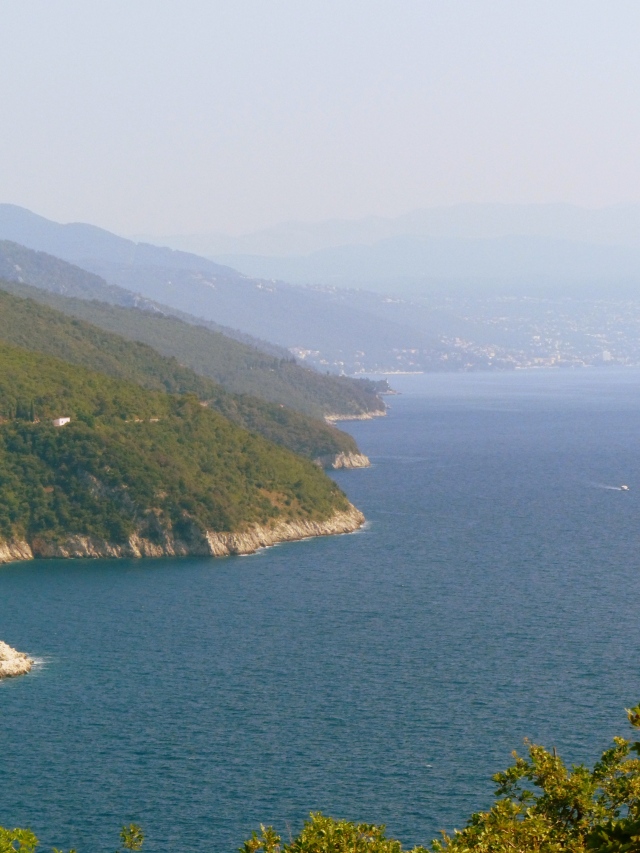 As we got closer to the first town, the traffic picked up slightly and we descended down to sea level. Suddenly we were in resort land. There were swimsuit clad tourists everywhere. The beach looked inviting, but too overcrowded for us. We continued on towards Rijeka. This same scene occurred over and over again. Quiet, scenic road until we reached a beach town, then overcrowded and unpleasant. Finally, the traffic was constant with no shoulder, no sidewalk and tourists everywhere trying to find the beach.

As usual, when faced with large volumes of traffic, our fun level plummeted. We hit rock bottom as we can into town. I almost got hit by the same car twice. People were not paying attention and being especially aggressive towards us. We tried riding on the sidewalks when they were available, but people used them to park their cars, blocking the way completely. We were totally over this crappy cycling and no longer wanted to be in Croatia or anywhere near it. We headed to the train station.

It was time for a change of scenery. We thought that by going straight to Munich, we would be able to restart and be able to continue at our leisurely pace to meet my family in France in August. Chandler was able to get us tickets for us and the bikes all the way to Munich. We would have to change trains in Slovenia at midnight, but we were not too concerned.

Our train was scheduled to leave in the evening, so we had several hours to kill. We found a McDonald’s with free wifi and spend some time eating french fries and updating the blog. We cycled around town for a bit, enjoying the sights. We also found a place with very delicious and affordable pizza for dinner. 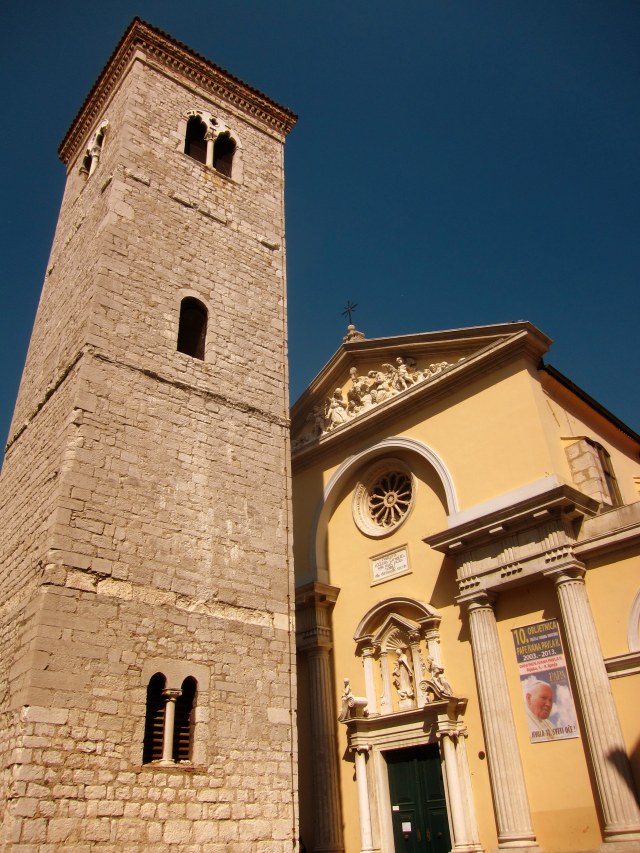 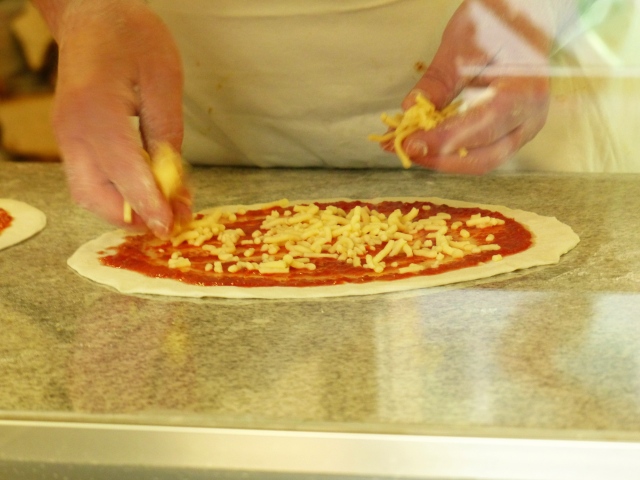 After dinner, we headed back to the train station to wait for our ride. When the train arrived, we put our bikes and panniers in the bike car and found a compartment for ourselves. The train was practically empty, so we had the place to ourselves and could stretch out and relax. We spent our time reading and napping. 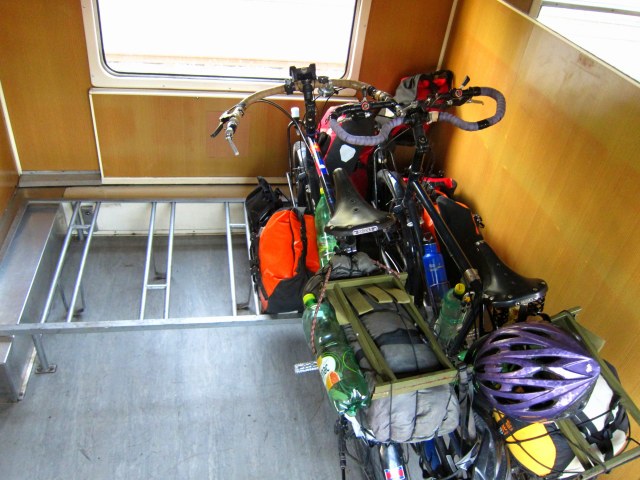 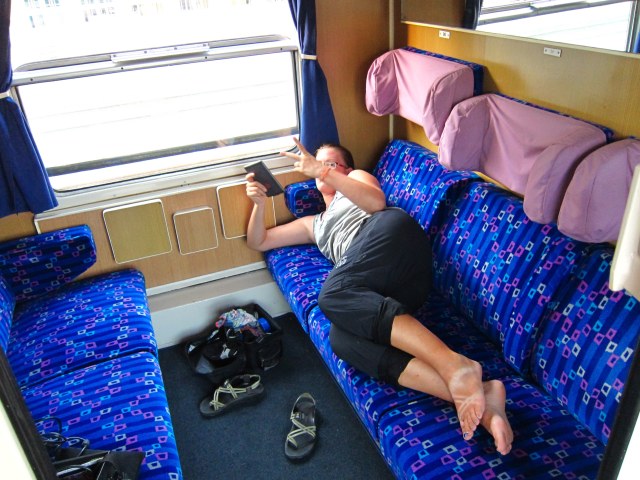 In Slovenia, we had no problems getting the bikes and panniers off the train and finding the next platform. We had a short wait before the next train arrived. That was when the drama started. The conductor told us the bikes were not allowed on the train, as there was no bike car. Ok, but we had already paid quite a bit of money for our tickets, SO… we were getting on that train with our bicycles. Eventually, they let us on with our bikes jammed in the corner, blocking the bathroom. The train had been overbooked so there were a bunch of young British backpackers standing and laying in the aisle and everyone was angry with us because one of the bathrooms was blocked by our bikes.

Luckily, we had been assigned seats and were ready to sleep. Unfortunately, they were middle seats without the lovely headrests of our last train, so sleeping was interrupted and uncomfortable. In Austria, the train stopped to add more cars and we were woken up by a new conductor yelling at Chandler. Literally, yelling at the top of his voice. He could be heard from one end of the car to the other end. The bikes were not allowed on the train, even though the train was already moving and a bike car had been added. Chandler didn’t say a word and patiently waited until the man had finished his tirade before asking what he proposed should be done. Eventually, it was decided the bikes would be moved into the bike car and we needed to pay a few Euros. The situation was completely ridiculous, but Chandler moved the bikes 3 cars down on the moving train and then tried to get some sleep before reaching Munich.