We only had a few days left in England so we spent one day with my niece and nephew and the other day going to the Prime Meridian.

Again, we arrived just on time to help out Alyssa and Martin with a nanny emergency. As usual, we had a great time with the kids. Sorry, the photos were taken on the tablet, so not the best quality.

On our pirate ship

That night, Alyssa and I went out to dinner and a movie for some sister bonding. Chandler and Martin spent the evening with the kids and Martin gave Chandler a cooking lesson. The menu was grouse!

Meal fit for a king

While in London, it was my goal to see the Prime Meridian and we were able to finally make that dream come true the day before we headed back to France. However, first we spent some time at the National Maritime Museum.

The museum had a lot of interesting displays of model ships, ancient navigation instruments and a history of the British navy and East India Company. The museum did kind of gloss over the American Revolutionary War, which we found interesting. 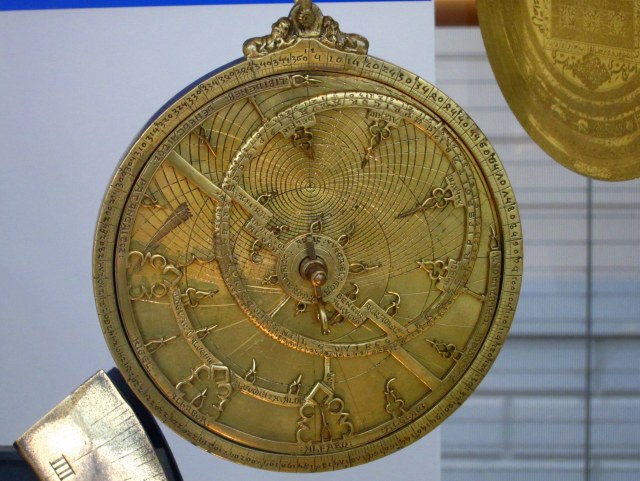 After a few hours of wandering around the museum, it was time for what we came to see. We headed around the back of the building, climbed a big hill and stood on the Eastern hemisphere and the Western hemisphere AT THE SAME TIME!! As usual, we were too cheap to pay to stand on the fancy line and made do the less exciting line in the side of a wall.