Rainy mornings make everything a little more complicated. Packing up wet items can led to mildew and general funkiness. Plus, it is no fun putting your rear on a wet seat first thing in the day. So, waking up to a bright sun was just what we wanted. We were able to dry out the rainfly and our tarp while we made a cup of coffee.

Packing up on a sunny morning

Things started out nice and mellow. We were headed for Ypers, a city that was pretty much completely destroyed during WWI and now houses a renowned museum dedicated to the conflict. The cycling was easy with a few rolling hills. We passed through a couple towns, but everywhere feels a little depressed. Belgium appears to have been hit a lot harder by the financial crisis than it’s neighbors. 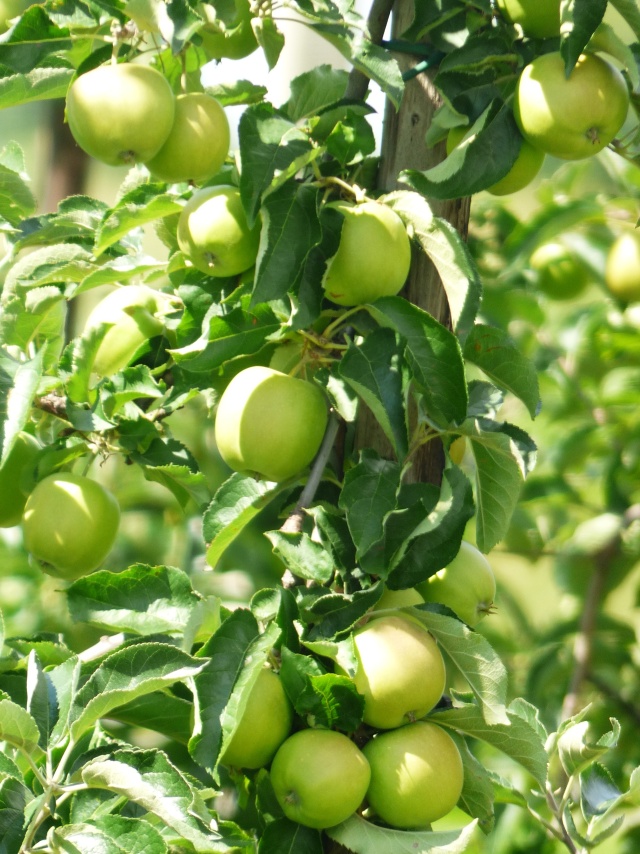 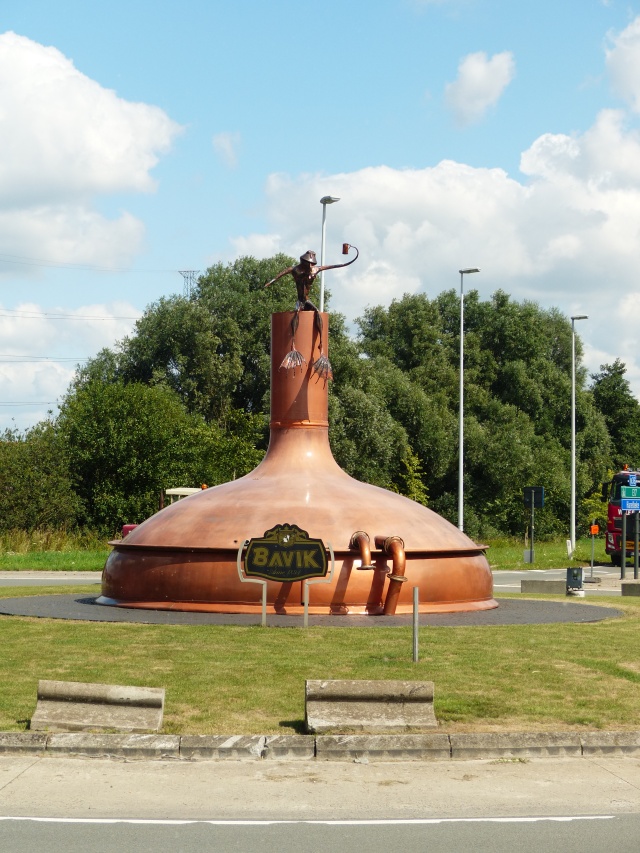 We got a little excitement in the afternoon. As we were pedaling through a town, with vehicles behind and approaching us, there was a horrible sound and I was falling off the bike. The screw holding my seat onto the post had snapped in half. My seat and several pieces had gone flying in different directions and were scattered over the road. Somehow, I had received a huge bump on my shin too.

Well, riding a bike without a seat is challenging. Considering nothing seemed to be open in Belgium, we had no idea what to do. The scene of the disaster was coincidentally in front of a bike shop, that was closed. We found a supermarket and hoped they would have a hardware section. No luck. Chandler had recently replaced his broken seat post and still had the hardware from his old seat. We first attempted using his screws, but found them to be a size to big. So, he made the hole bigger by filing it with the threads of a spare axle skewer (he aspires to be a cross between Bicycle Repair Man-man-man and McGyver). But after all that the bolt was slightly too short. Finally, we just replaced my post with his old one. Now, my seat swivels with every pedal. Not ideal, but better than no seat.

Attempting to file the hole

We made pretty good time to Ypers after the seat excitement. We weren’t really inspired to stop anywhere. If you haven’t already guessed, we weren’t real impressed with Belgium, especially after our lovely time in the Netherlands, which set a high standard. We more or less cruised directly to Ypers and found a campground within walking distance of downtown. Our neighbor ended up being an engineer from Canada, so we stayed up chatting a little later than intended.