We had our usual breakfast of eggs and potatoes before heading off to McDonald’s for coffee and internet. The coffee wasn’t bad but the internet was only available by entering a cell phone number into the website to receive a password. As we were trying to figure out a way to access the internet without a cell phone, a man approached our table and inquired about our bicycles. After chatting about bike touring and our trip, he asked us where we were headed for the night and offered us a place to stay. Ulrich’s town was actually in the general direction of Stuttgart and roughly 50km away.

Back on the road, we figured if we made it to Ulrich’s place, great and if not, we would camp, but we would head in his direction. For the most part, we were on bike paths, which was a nice change from the hectic cycling we had become accustomed to in Croatia. However, the cycling was still fairly stressful due to the number of choices. There are so many more roads that the GPS gets bogged down and doesn’t always pick the most direct route, so Chandler was constantly stopping to check out the map. 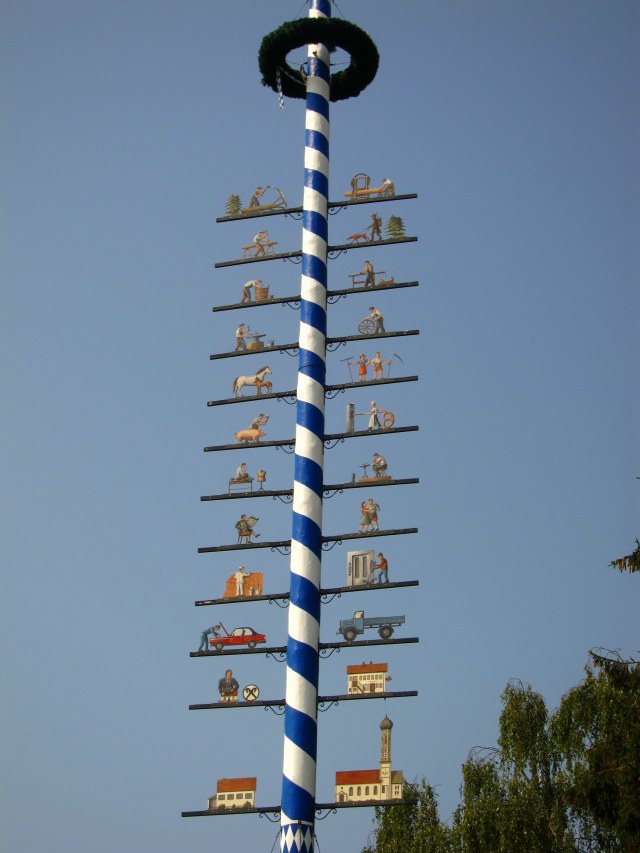 Not sure what this is, but every town had one

Being in Germany has been such a drastic change. Suddenly, we are in a first world country. There was recycling on every corner, bike lanes, every house has solar panels and drivers respected the road signs. It has been a long time since we have been in a country were being “green” is the thing to do. 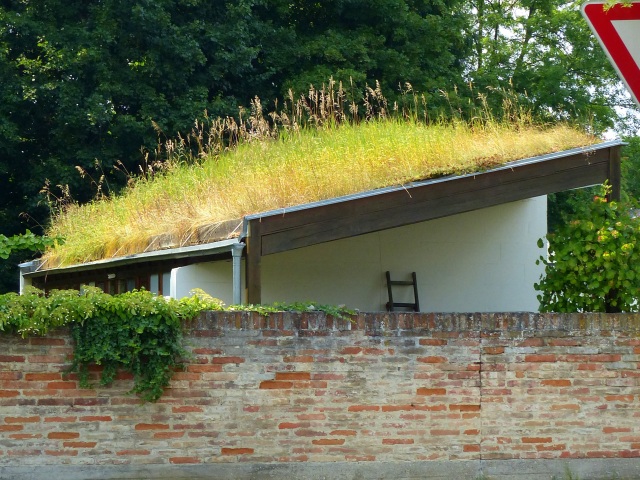 At some point in the day, we realized we weren’t interested in biking too far and would just go to Ulrich’s house. We weren’t very far from his village and didn’t want to show up too early, so we decided to take a little break and try some new German beers. Apparently, beer and soda is quite popular, so Chandler decided we should try one out. He picked out a coke and beer flavored beverage, which turned out to be as bad as one would imagine it to be. We washed it down by sharing a regular, more traditional pilsner. 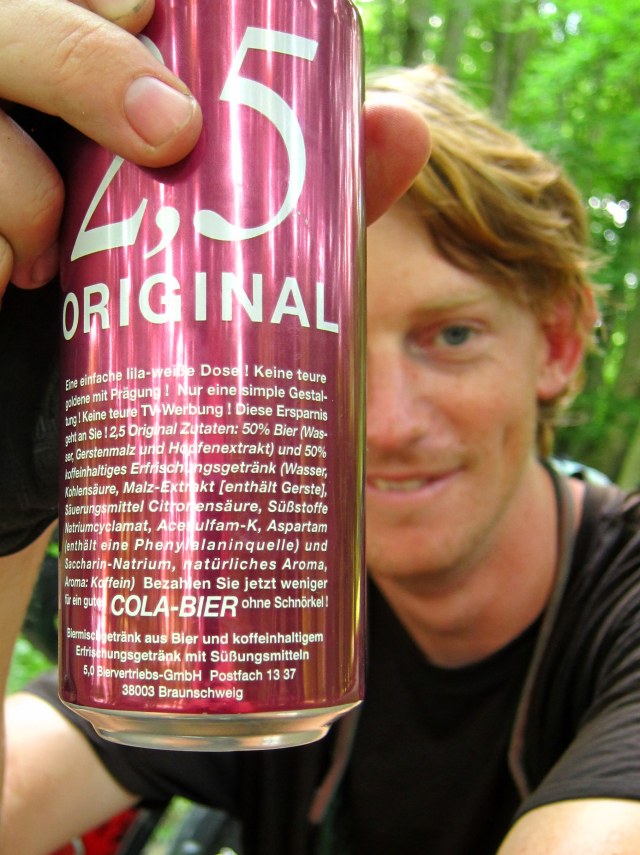 When we turned onto Ulrich’s street, we didn’t see any house numbers and were not sure we were even in the right place. Right when we were turning around for a second look at the first house, a window popped open and Ulrich was waving and calling to us. He had just begun to wonder if we were going to show up and had arrived at the perfect time. He immediately showed us where to put our bikes and handed us each a radler. Radler is a low alcoholic beer mixed with sparkling lemonade, very refreshing and delicious. Next, we were given towels, shown the bathroom for showers and told to relax while he went to the store. Once cleaned up, laundry started and reclining in chairs outside in the sun, Ulrich returned with giant bags full of food. We were going to have a feast! 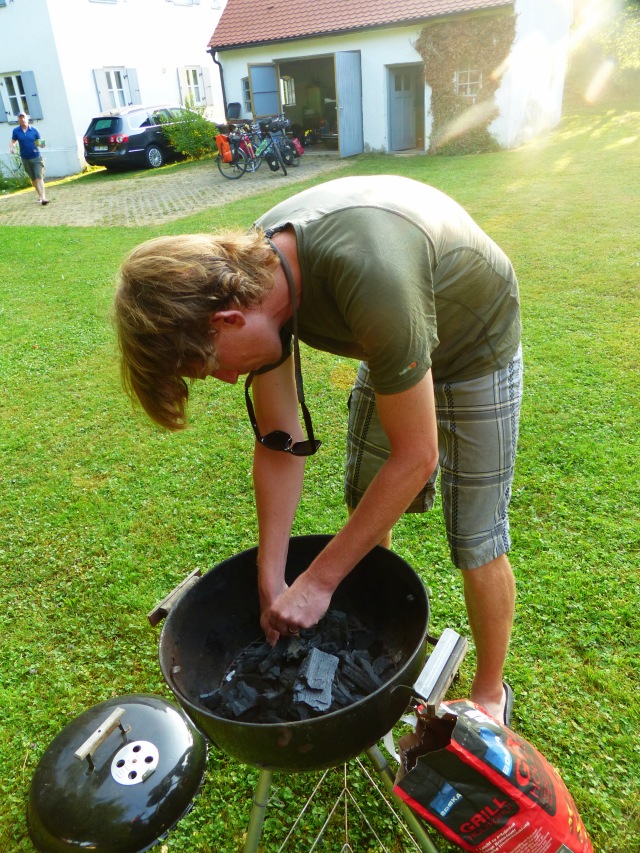 Chan getting the BBQ ready

While Ulrich made me some veggie pasta, Chandler fired up the BBQ for steaks and sausages. Ulrich pulled out all the stops for us with wine, beer, baked potatoes, corn on the cob and fresh salad. Dessert included fruit and chocolate. We ended up chatting late into the night about anything and everything. We were so lucky to have met Ulrich at the McDonald’s and had a truly amazing night!

2 comments on “Meeting a new friend”