Suddenly, everything was quiet and peaceful. We were riding with a canal on one side and homes or storefronts on the other side. There was very little traffic and lots of trees offering shade. We passed by rice fields and flower growers and biked through fish processing plants. Everyone was smiling, waving and shouting hello. 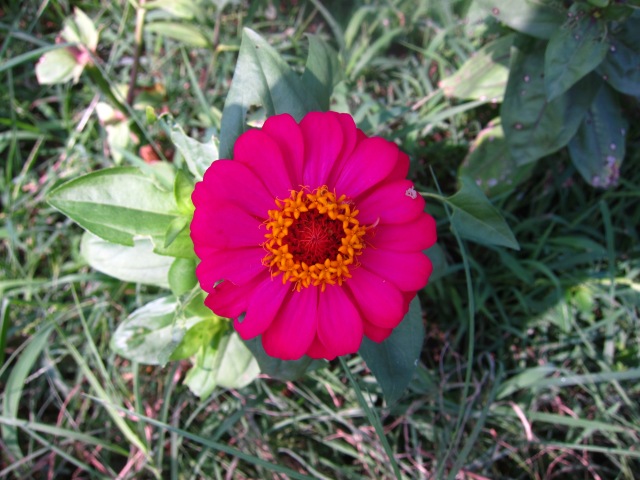 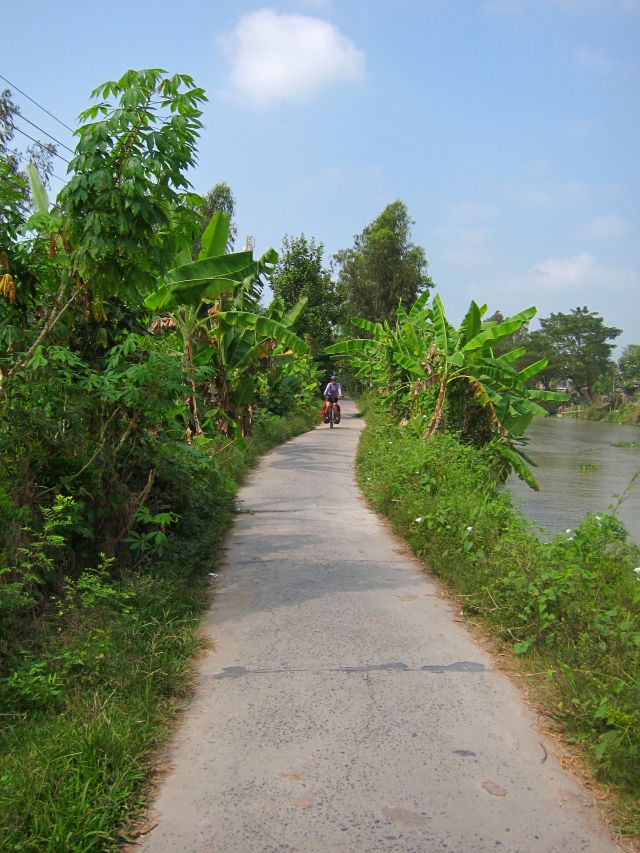 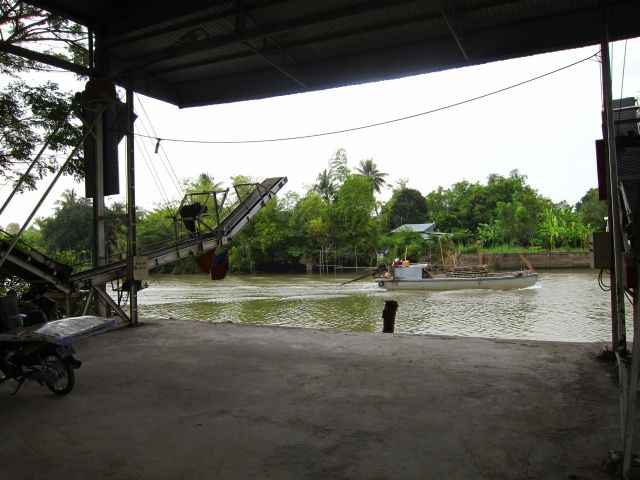 We have heard that the Vietnamese people are not as friendly as their neighbors, but we have not found this to be true. The people seem almost more outgoing, as we get greeted by more adults here, not just children. My favorite response we get is from the older people pass by. They always give a little “Ah”, like they were expecting us and we have arrived late.

We biked along the canals until a hand written sign pointed the way to Long Xuyen and we had to leave our quiet path. We were immediately in the center of an active city riding with tons of traffic. We had no trouble finding a hotel and storing our bikes. Chandler told me we were on the third floor, but there was an elevator! Our gear isn’t that heavy but it is separated into 10 different bags, so the rare elevator is a real treat. 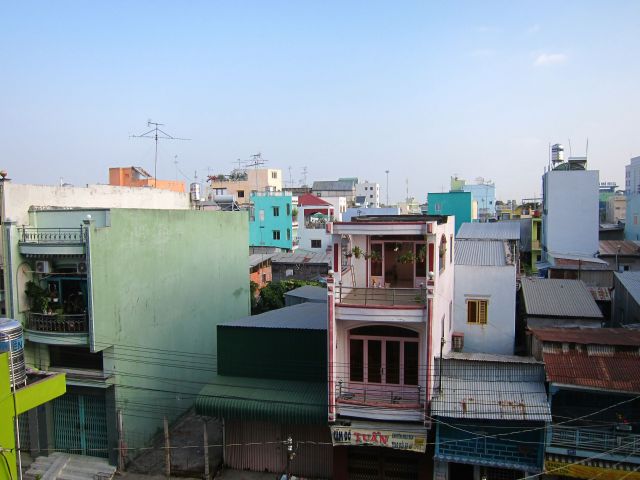 We spent the rest of the afternoon as the locals do, sitting down in a cafe watching the traffic while sipping iced coffee. The coffee is very strong, which forces you to drink it slowly, as the ice melts the flavor changes. A pot of green tea is also generally provided to enjoy with the remaining ice in your glass. We hung out for a hour before setting out in search of food. 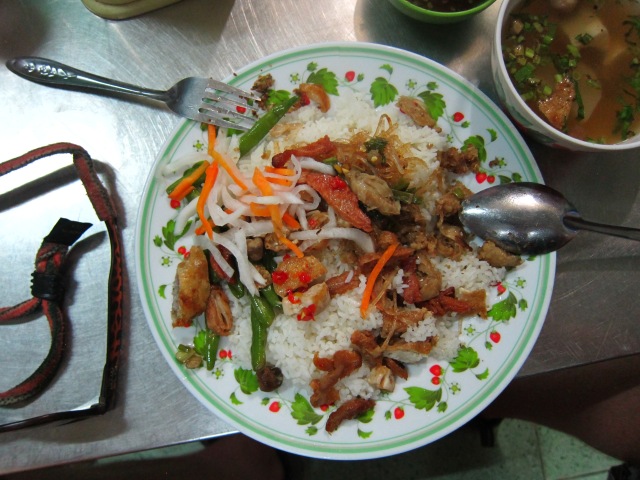 We watched a movie on TV and made plans for another awesome ride in the morning.