We had another lazy morning with Amber and Miles while we made plans for the next two days before heading to Vegas to meet Chan’s brother, Tayler.

We decided on Yosemite because neither of us had been there before. The drive was uneventful, except for the cotton.

I had never seen cotton plants and felt like we should have been in Georgia or Alabama instead of central California. Chandler was able to find a field without a fence, so we were able to get up close.

We made it to Yosemite just after sunset. Chandler tried taking some photos of half dome in the fading light, but none of them were blog worthy. We decided to get up early and take some pictures at sunrise. I’m surprised we actually managed to do this as we shared a bottle of Meeker’s graffiti zin (it was delicious, thanks Ty) that night.

Waking up before the sun was a good idea, as the park quickly became a zoo. Chan was able to get some nice photos of the sun rising with Half Dome and El Capitan without having to fight any crowds. 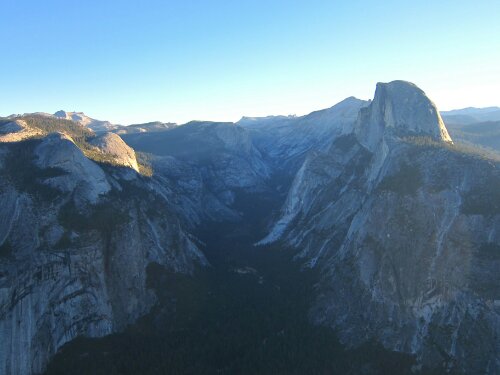 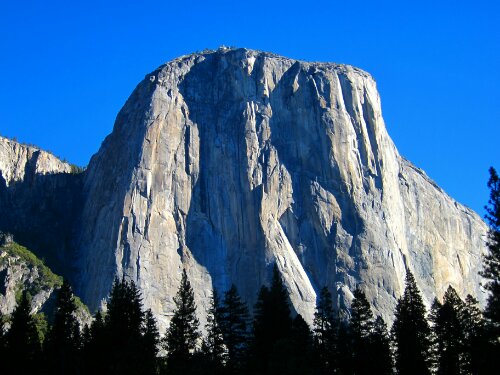 We bailed early because national parks are not especially dog friendly. Since Lucy was not able to have any fun today, we stopped at a lake just outside the park so she could swim. The lake was called Tioga Lake and was just to the east of Tioga Pass which was probably the highest point we’ll hit on the trip at just under 10,000 feet.

We descended to Mono Lake. Los Angeles began diverting water from the lake’s contributing creeks in the 1940s, which resulted in the water level dropping dozens of feet. As the lake level lowered these crazy formations called tufas were exposed. 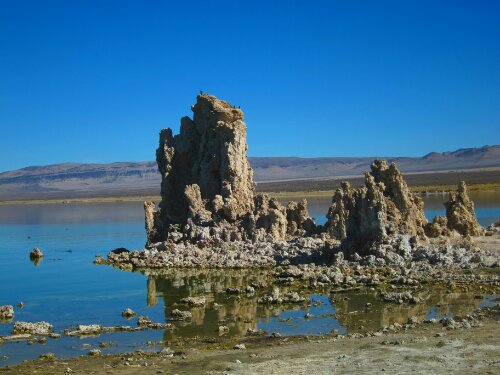 Tufas are fossilized springs. The lake water has high salinity and has high pH so when fresh water from springs under the lake mixes with the lake water, minerals in the lake water come out of solution and form towers under water. When the lake level subsided, the towers were exposed.

We drove towards Las Vegas that afternoon and camped out in a pullout out in the desert to the west of Death Valley.