We crossed into California in darkness camping out in chateau frontier at a vista point somewhere around elevation 5,000 feet. We woke up to a pretty fantastic view of Mount Shasta which sports several alpine glaciers including the Whitney glacier, which is the longest in California. 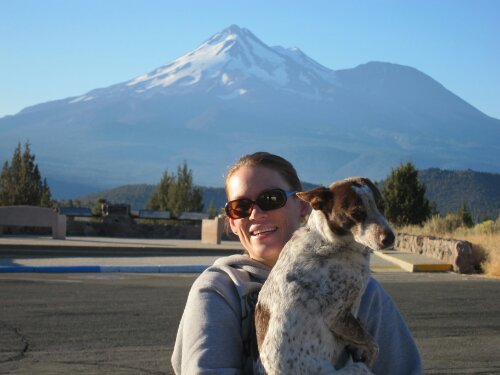 You have no idea how hard it was to put that photo there. This is the first post written completely on our Nexus 7, so there is a little bit of a learning curve that we are working on at this end.

Anyways, it was a cold morning so after a quick cup of coffee cooked up on the tailgate, we quickly headed outh. The next stop was the Oroville Dam, which was constructed in the 1960s as a flood control structure and is also used to generate hydroelectricity and provide storage for drinking and irrigation water. This dam doesn’t get the respect it probably deserves since it is an “earth and rockfill dam” which just means it is made out of soil rather than wood or concrete, but it is the tallest dam in the USA, at 770 feet, which is about 44 feet taller than Hoover. Well now that your eyes have glazed over with boredom, here are some pictures: 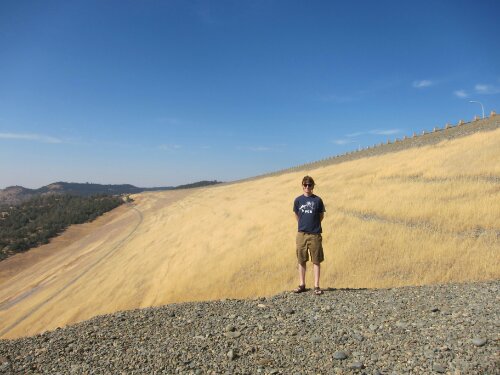 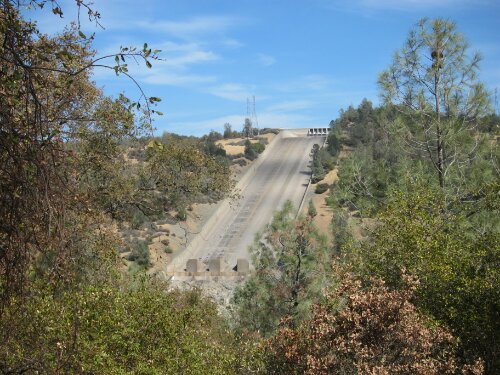 Here is a half apology to those who skimmed that last section- there will be more dam posts as our tentative route through the south west has us picking up 2 more of the top 4 tallest dams in the US. Something to look forward to!

We ended the day by arriving at Jenny’s parent’s and a wonderful home cooked meal of vegetarian chili.

4 comments on “To California”